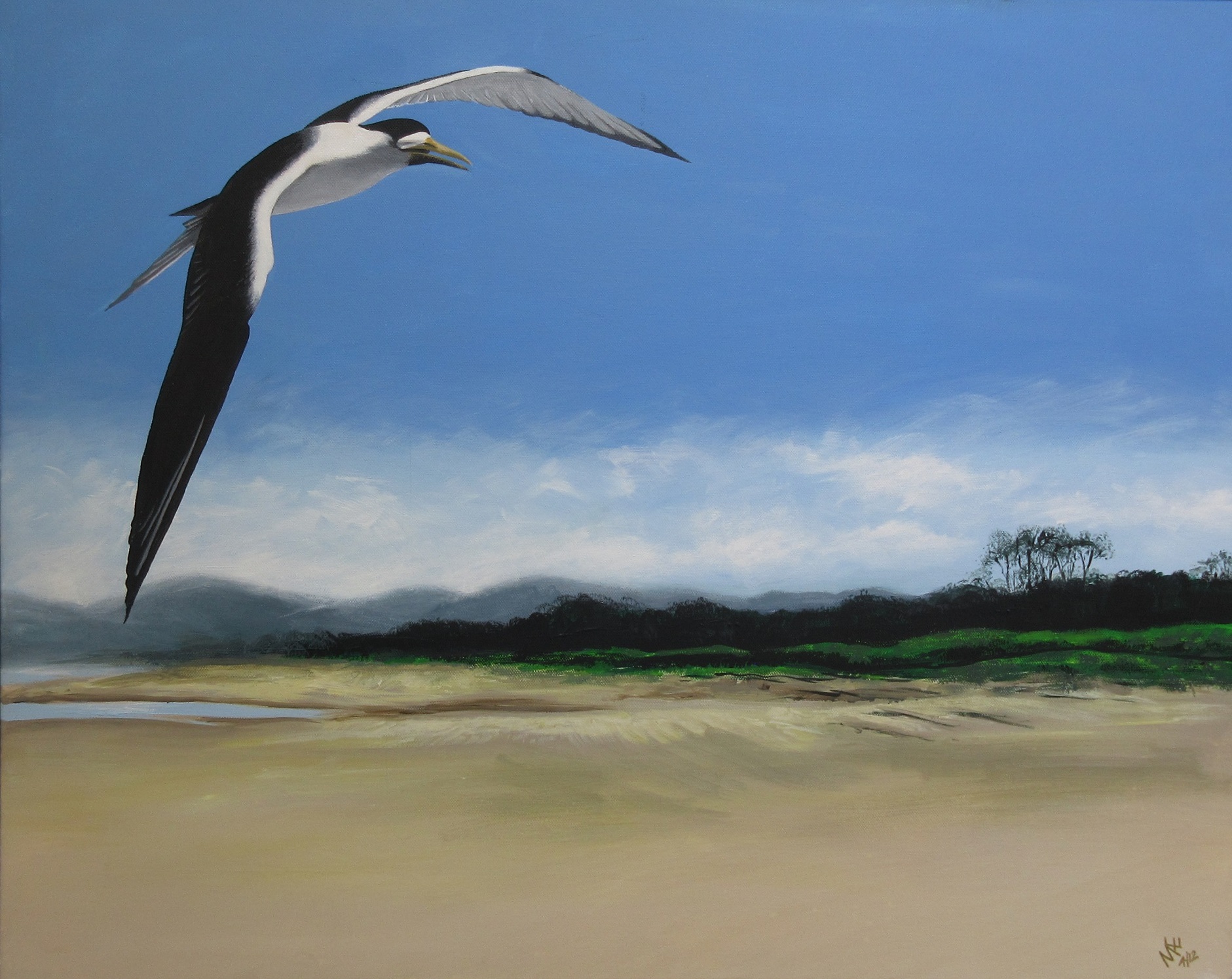 About the Artist May Sheppard

In 2004 I came to Brisbane, Australia and have since then become involved with local art groups in the Redlands area.

The bright light, the wide expansive skies and the changing colours of the sea, all help create in the ideas for many of my paintings. The wonder and uniqueness of Australia has me trying to grasp a feeling for all its individual flora and fauna. My husband and I enjoy visiting places not far from, and around Australia where he photographs a lot of the scenic places and wildlife that I paint. He is a photographic artist in his right. Over the years I have explored many different mediums in my artistic endeavours. I love painting with acrylic and oils, assemblage and utilising photography.